After three years of participating in the Pennsylvania Computer Fair, I went to a computer science summer camp.

My biggest takeaways from the camp were the realization that I knew very little. Within my school, I was one of the only students who worked on this kind of stuff, or at least was vocal about it. Consistently making states in the PA Computer Fair also had me convinced that I was some kind of prodigy.

There I met a lot of other kids who took to programming with ease and knew languages I had never head of. I watched someone program pong without batting an eye (I asked them for the code, which ended up being the basis of a lot of me HTML5 Canvas Animations).

I probably ended up learning more JavaScript after the camp than I did during it, but the foundation I picked up there was vital to my learning process.

After a few days of lectures, we had to pick a project idea. I chose iOS development, because that was all the excitement at the time. However, I found Objective-C to be incredibly difficult, and ended up working mostly on the graphics. 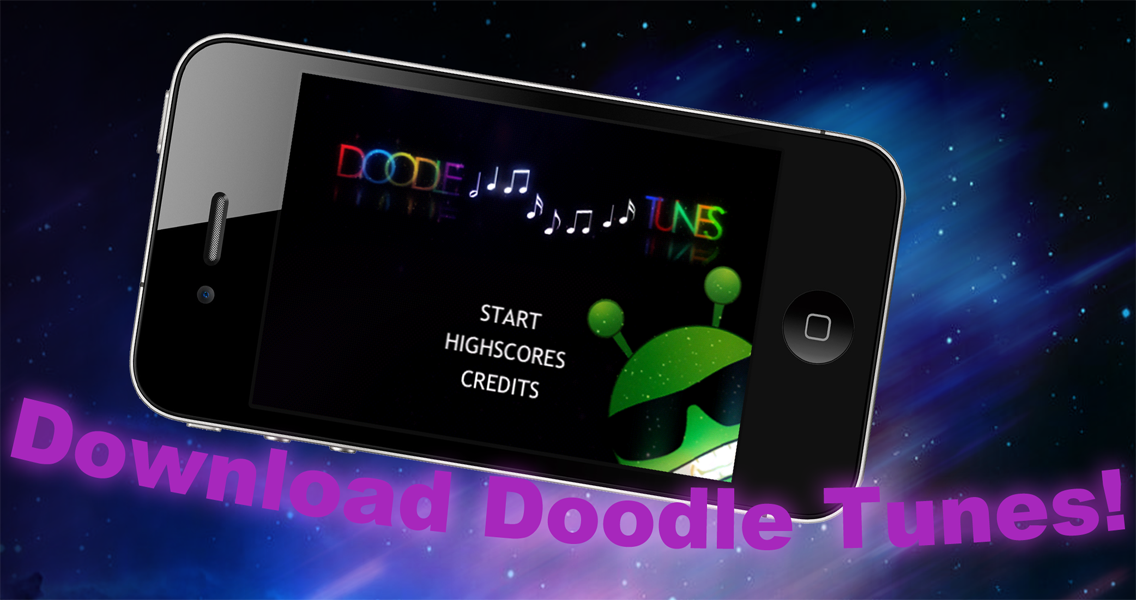 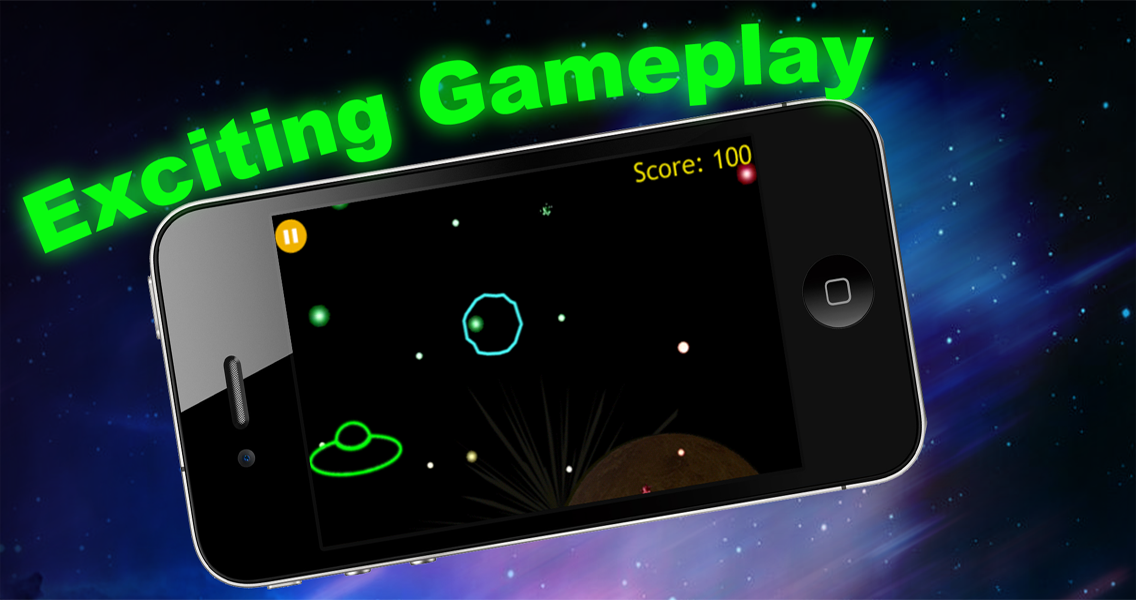