This was the first personal project I ever hosted on the internet. I never liked run tracking software, I didn't like wearing GPS watches, and to this day I don't enjoy running with a phone. I still found calculating pace useful, but was disappointed with the appearance of most online pace calculators. So I built my own.

In the first version, I wrote all the code in Dreamweaver in one single Index.html file. I had a completely novice understanding of tables and javascript, it was a miracle it worked at all. With great effort, I managed to make a good looking pace calculator that I was proud enough about to find hosting for. 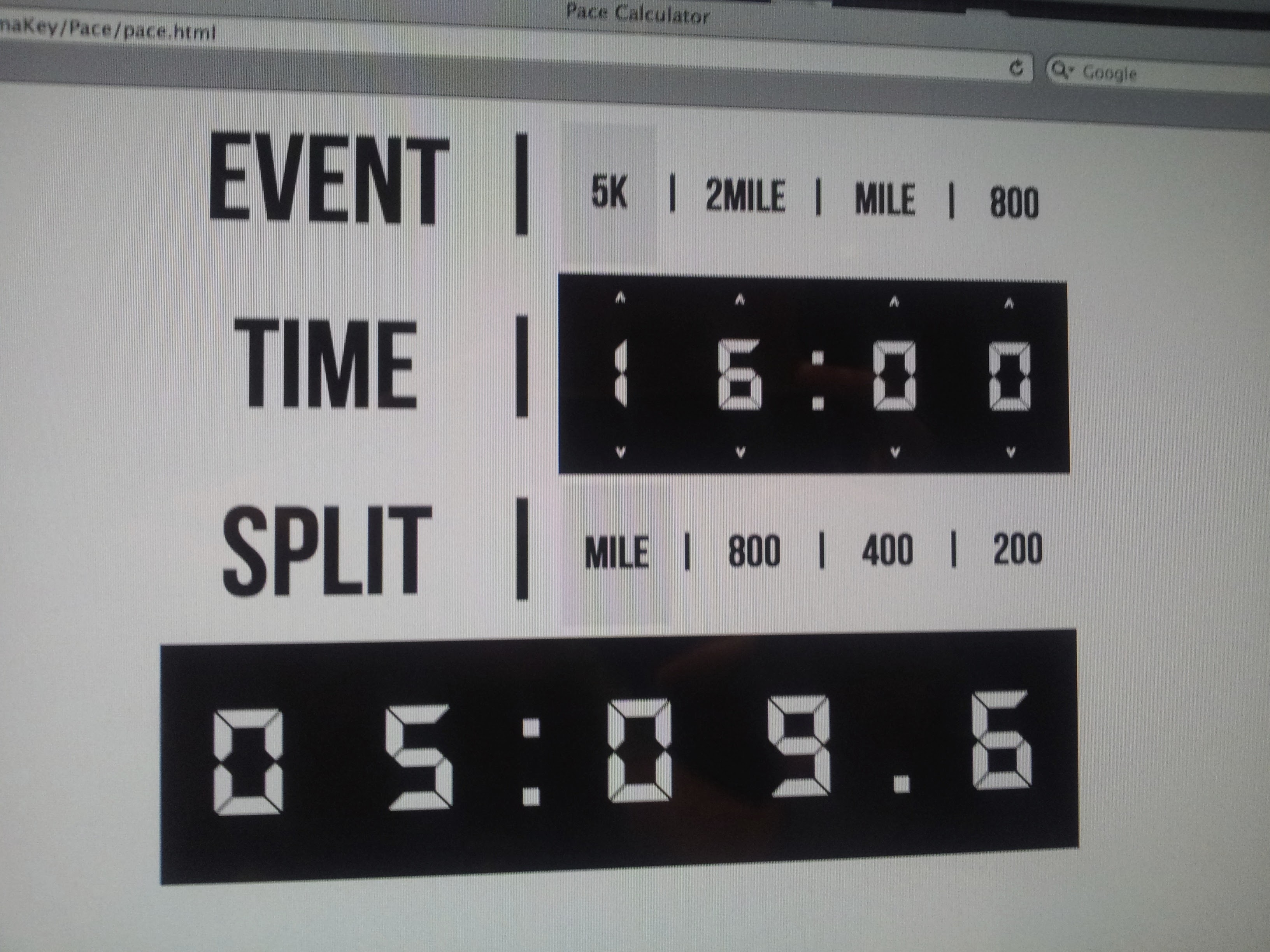 After learning more web development skills, I broke the code out into css and js files with different functions. I also used Bootstrap, which was all the rage at the time, although I didn't use it well, and jQuery, which I did use pretty well. The code was cleaner and readable, but the app was more or less the same. 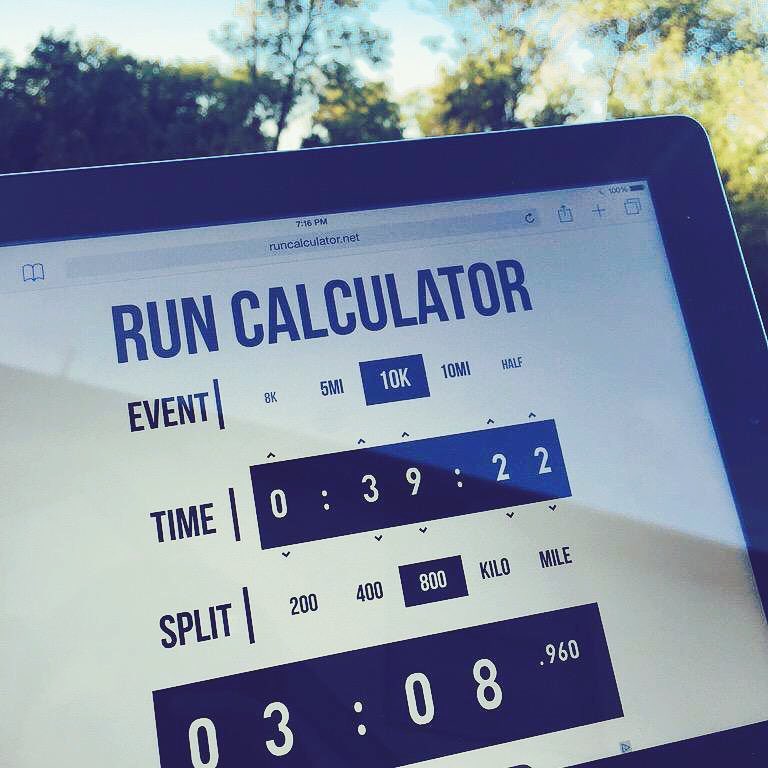 In the most up to date version, I got the app to be where I always wanted it to be: as an installable app (thanks PWA's). The changes in this version include: 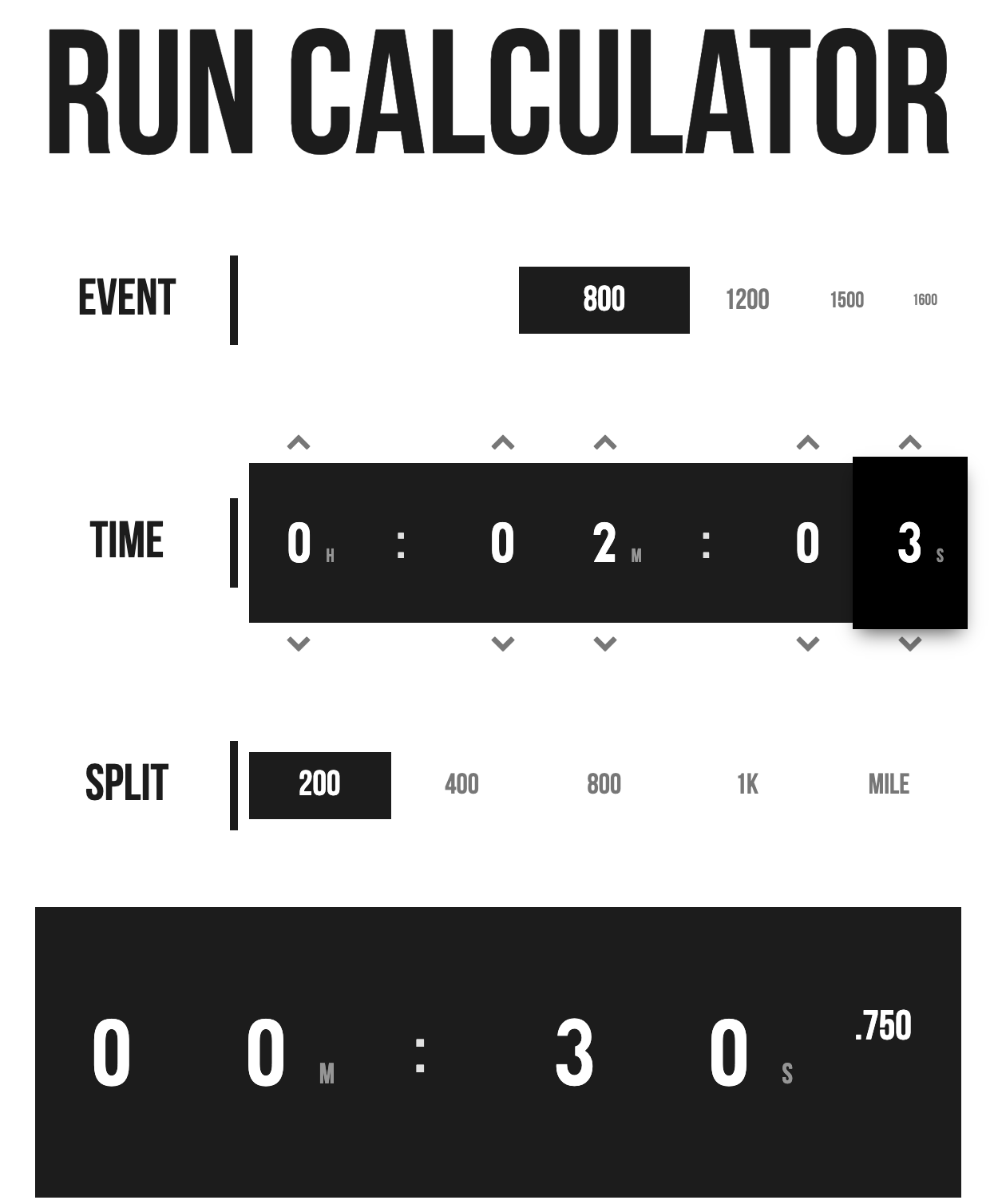 I experimented with a very lightweight framework called Svelte and realized that I don't prefer it, but found it interesting.

Svelte feels like a return back to early web development, before Webpack and React. I like how Svelte allows you to bind variables, a feature I miss from when I used Angular. I also like the syntax for component props.

But the rest of .svelte file syntax I can't say the same for:

I understand what they were going for by having these files feel like simple little html pages, but the result feels very loose, like the variables are just floating around. It's very different from the sense of security that using Immutable variables in React affords.

Because Svelte is new, there are not a whole lot of packages available for it, so when developing you are kinda on your own. But it's also exciting that Svelte is new. It'll be exciting to see what happens to Svelte in later versions. I did enjoy using it for this project, and might use it again for other simple projects in the future.