This was my first time using an API. I was and still am a big Twitter user, although before I was only trying to be funny.

Of course, that meant I wanted a following. And what better way to get that than to use my newfound programming skills than to trick people into following me.

I wrote a code that would run on my computer all day while I was at school, that would follow and then unfollow people in hopes of them following me back. It was quickly shut down. 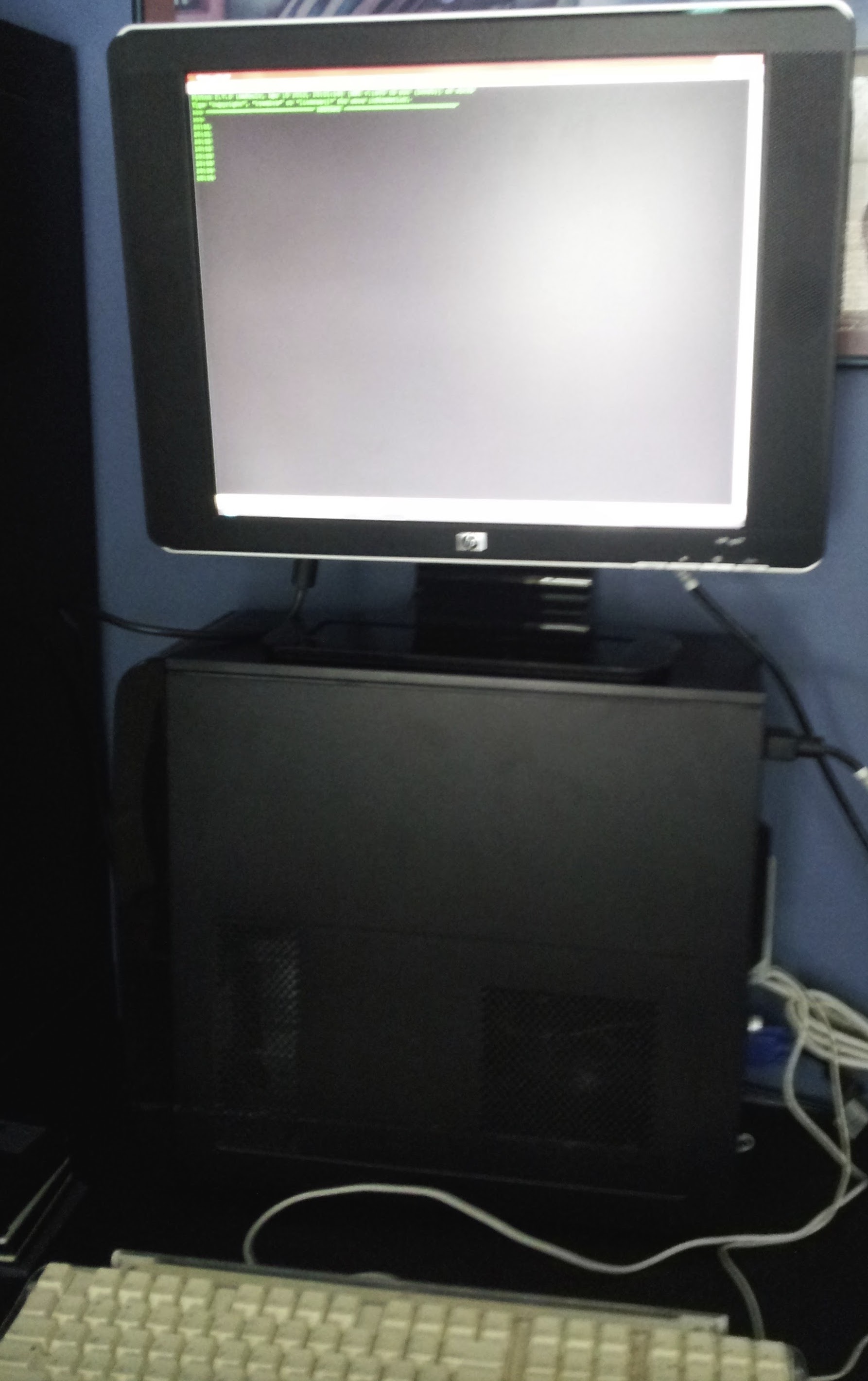